Workshops for Improvisers and Actors

Irreverent Improv is excited to come to Monterey to run two workshops for improvisers and actors to up their game and get used to performing live again. 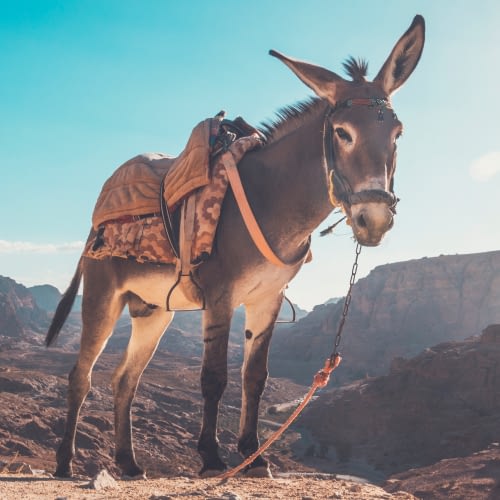 Getting Back in the Saddle

(for actors and improvisers)

Learn improv tools to instantly create definable characters that will relate to your acting partners. You don’t need the actors’ studio to nail those auditions. This is a great class for improvisers and actors that want to dive in and quickly create characters and have fun in the process.

Use Promo Code “IRREVERENT” for an extra $5 discount at checkout

Chris Shurland, the founder of Irreverent Improv, is a former Monterey resident currently based in Southern California.  He trained in improv, clowning, and physical theater at several places, including Second City, Annoyance Theater, iO, and One Group Mind in Chicago and has been performing with several improv teams in Chicago and California ever since.  He is truly thankful that he now has the opportunity to teach and perform nationally and internationally. He is looking forward to returning to Monterey to teach and perform!

Presented by Irreverent Improv and the Pink Flamingo Theater

Join us for a fun night of improv comedy as two teams bring you a fast-paced, high-energy show completely made up on the spot based on your suggestions.  Who knows, maybe you will get to hop on stage and be part of the fun!

The workshops and show will be held at the Pink Flamingo Theater in Monterey.

If you have any questions, please call or email and we will get back to you as soon as possible.